Franklin Delano Roosevelt was a man of bold ideas. The New Deal was his greatest domestic policy achievement. Every working American for the past 60 years has benefited from one of those New Deal programs- Social Security. Implementing such a vast social initiative required experts in many fields. Among these dynamic thinkers were Harvard-trained economist Gardiner Means and social historian Caroline Ware. In 1935, they bought a 74-acre farm in Virginia’s rolling Piedmont, outside Washington, D.C.

As Dr. Means and Dr. Ware worked to bring the New Deal to life, they became ingrained in Washington’s lively political and academic scene. Over the next 50 years, they grew to love the farm- raising sheep dogs, farming wheat, and planting flower gardens, all while writing and teaching. By the 1970’s Washington’s suburbs were fast surrounding the once rural farm. Lifelong environmentalists, Means and Ware wondered if their land might make a good public park- perhaps an arboretum or public garden.

Means and Ware entrusted their beloved 74-acre farm to the Northern Virginia Regional Park Authority (NVRPA) in the summer of 1980. NVRPA already owned several thousand acres of parkland in Northern Virginia. Caroline Ware simply stated the property should “create a permanence in the land…a way by which the farm could remain a haven for trees, shrubs and flowers to preserve the bounty of the Virginia country side.” Following these wishes, NVRPA bought a contiguous 21-acre parcel and started planning a public garden.

The 95-acre site is unparalleled in the Washington region for development of a public garden. Topographically, the property embodies the Virginia Piedmont, with large hills dropping off to small streams, forested hollows, and expansive views. As early as 1607, Captain John Smith recognized the beauty of the Potomac Piedmont: “The country is not mountainous nor yet low but such pleasant plaine hills and fertile valleys, one prettily crossing another and watered so conveniently with the sweete brooks and christall springs, as if art it selfe had devised them.”

By the mid-80’s, three lakes were added to the largest stream course. Several trails outlined in an early master plan took shape. Collections of hosta, daylilies, and ornamental cherry trees were planted. Later, an azalea garden, a lilac collection, and a Siberian iris and native tree trail were added. Three gazebos were built in different areas of the garden. Meadowlark opened officially in April 1987 with Means and Ware as the guests of honor. Less than three years later both had passed away but their vision of a public garden was taking shape.

The Meadowlark Visitor Center opened in 1992, and featured a gift shop, a library, a large fireplace, and high vaulted ceilings. A short time later, the garden received a large donation of dwarf conifers from the private collection of Dr. Albert Paulsen. Perennial, butterfly, herb gardens, and an ornamental grass collection were established by the mid-90’s, concurrent with irrigation expansion. In 1998, The Atrium, an events facility, opened. Built to match the architectural style of the Visitor Center, and attended by an exquisite White Garden, The Atrium rapidly became a premier public garden event venue. In 2000, Washingtonian Magazine voted it among the top three event venues in the Washington metropolitan area.

In 2005, an historic log cabin dating to 1755 opened to the public, and an exceptional new wooden bridge was built between the islands in Lake Gardiner. Built of seven native hardwoods, the bridge is both curved and arched. A revised master plan is in development, and a taxonomic survey of the collections is in progress. The Visitor Center was remodeled 2003 to expand exhibit space.

In 1999, Meadowlark initiated development of a regional native plant conservation program. Like most native collections, the objective is to foster conservation of native plants and their habitats through public education and display. The administration of the gardens deemed it important that the new collection be regional in scope. Instead of allowing political boundaries to define the native plants of this particular region, staff developed a criteria based on biogeographic factors. Regional geology, topography, and forest composition are important to development of the collection. Within this framework, we identified the Potomac River Valley as a geographic province that determines which native plants we accession. The Potomac Valley Collection plays an increasingly important role as our principal initiative in support of both in situ and ex situ conversation of regional plant diversity. No selections are used in the native collections. Moreover, the collection focuses on regional genotypes and ecotypes. The Washington, D.C. Academy of Sciences recognized establishment of this collection with its annual Biological Sciences Award in 2003.

With a balance between ornamental and conservation collections, Meadowlark is expanding programmatically. Classes and tours throughout the year teach topics in ornamental horticulture. A new Biodiversity Series education program started four years ago. Participants can join wildflower and birding hikes, study the Gaia Theory, canoe a wetland marsh, or learn about invasive species and plan diversity. Interns from local universities and community colleges join the staff each year for training opportunities. Meadowlark coops education programs with Elder Hostel, Smithsonian Associates, gardens clubs, public schools, and regional community centers. The garden also works with the U.S. Department of State training elite Diplomatic Security Service agents for visits to public gardens and museums. Embassy staff, diplomats, and members of Congress use the garden as a retreat from the city and for entertaining.

President Roosevelt was an innovator who offered a new social paradigm. Presumably, he had no idea his political agenda would also give birth to a public garden. Environmentalists long before the term had meaning; Gardiner Means and Caroline Ware made their contribution to the nation’s social fabric and then bestowed an extraordinary gift on the people of Northern Virginia- a public garden devoted to aesthetics, conservation, education, and community service. 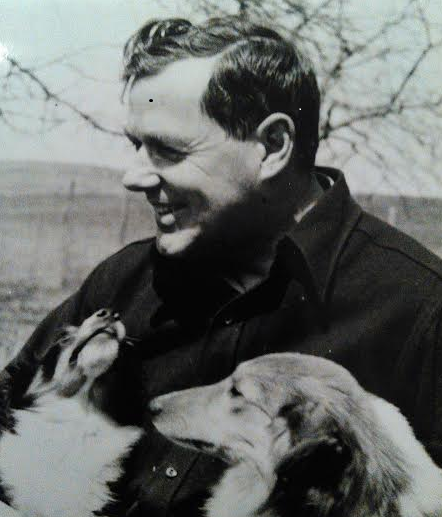 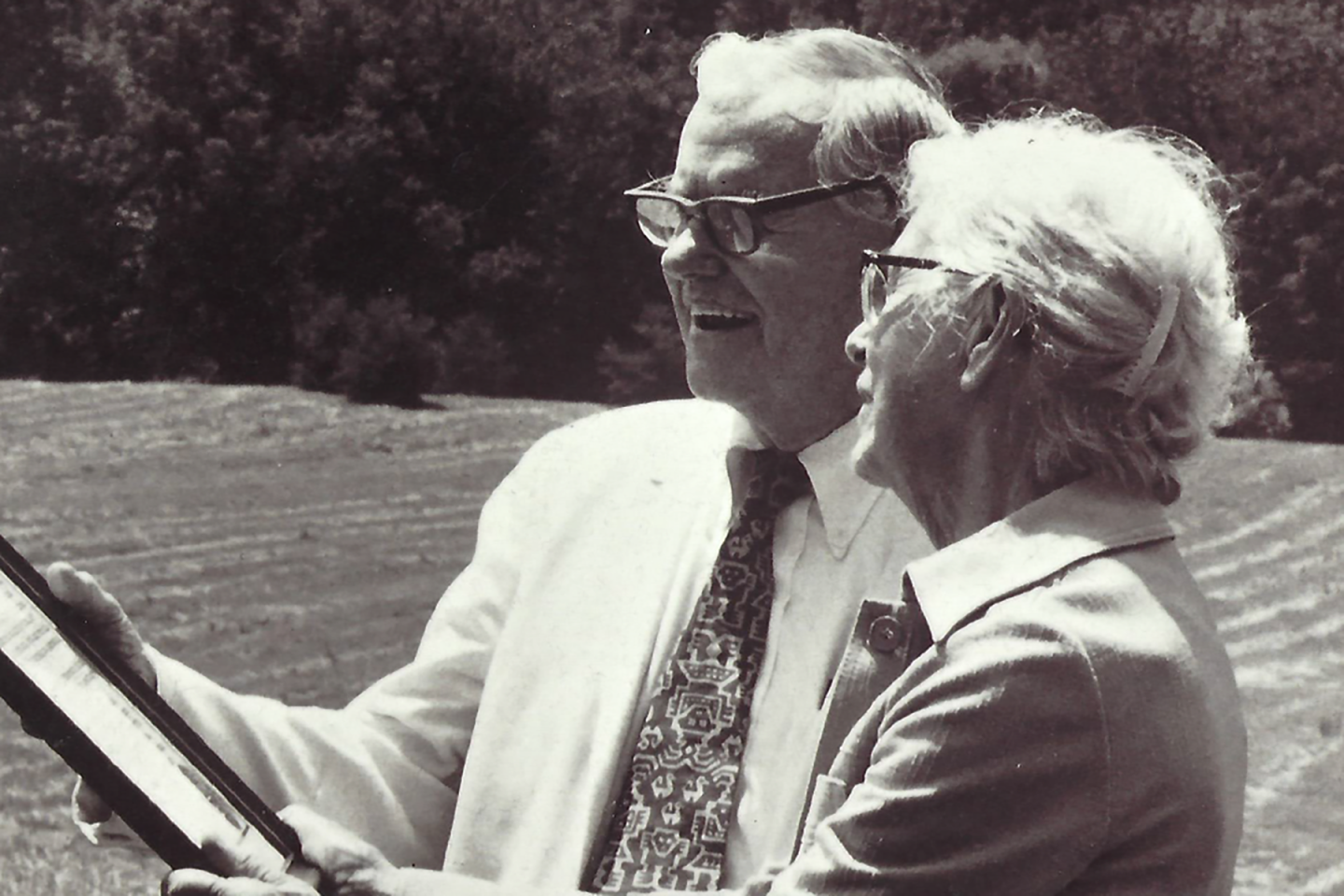