Who These Wounded Are: The Extraordinary Stories of the Mansion House Hospital (Civil War Exhibit 2016 – 2017)

(This exhibit was on display from 2016-2017 at Carlyle House Historic Park. While the elements are no longer on display, the following documentation features much of what was available)

After John Carlyle’s 1780 death, his one-acre Alexandria property was divided amongst his heirs, who further sold off various parcels. The Bank of Alexandria built a headquarters building at the northwest corner of the Carlyle property in 1806. Carlyle House itself passed out of the family in 1827, after the death of Sarah Carlyle Herbert.

James Green began reassembling John Carlyle’s acre in 1847, when he purchased the first of at least 7 parcels of the Carlyle original lots. Green bought the Bank of Alexandria Building on March 25, 1848, and Carlyle House itself on April 10, 1848. At that time, Carlyle House was known as the Mansion House. Green moved into the mansion with his family, and converted the 1806 Bank of Alexandria building into a hotel, naming it the Mansion House Hotel. The hotel was so successful that Green expanded it significantly in the 1850s, extending the building all the way across the front lawn of Carlyle House, completely blocking the house from the street. The Mansion House Hotel became the grandest and most luxurious hotel in Alexandria. 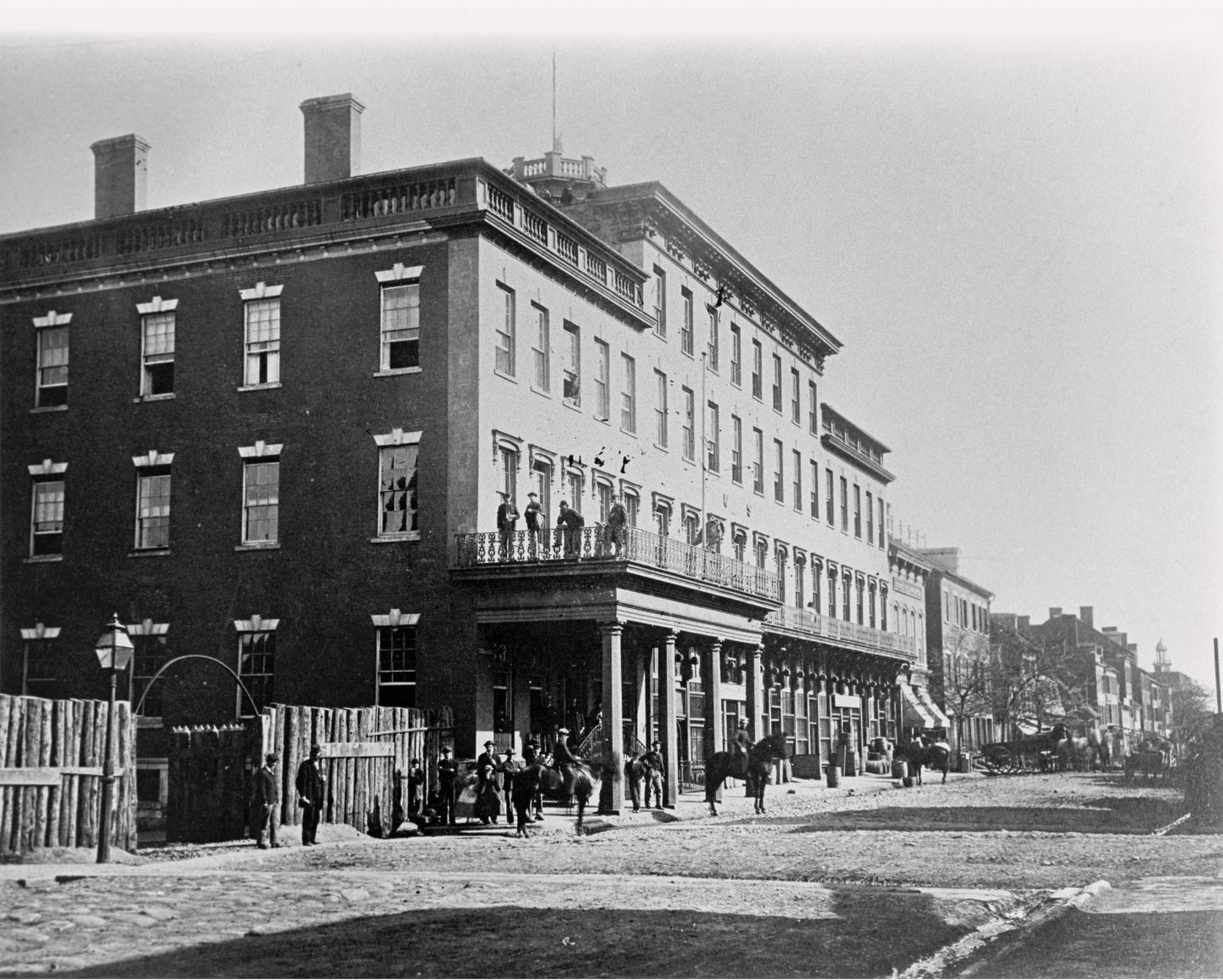 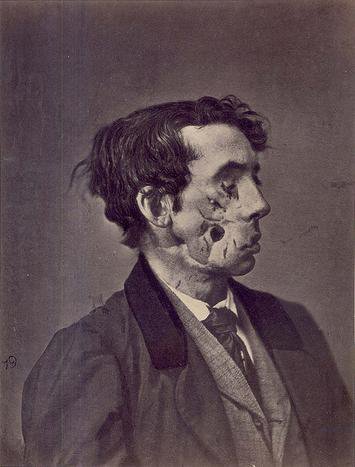 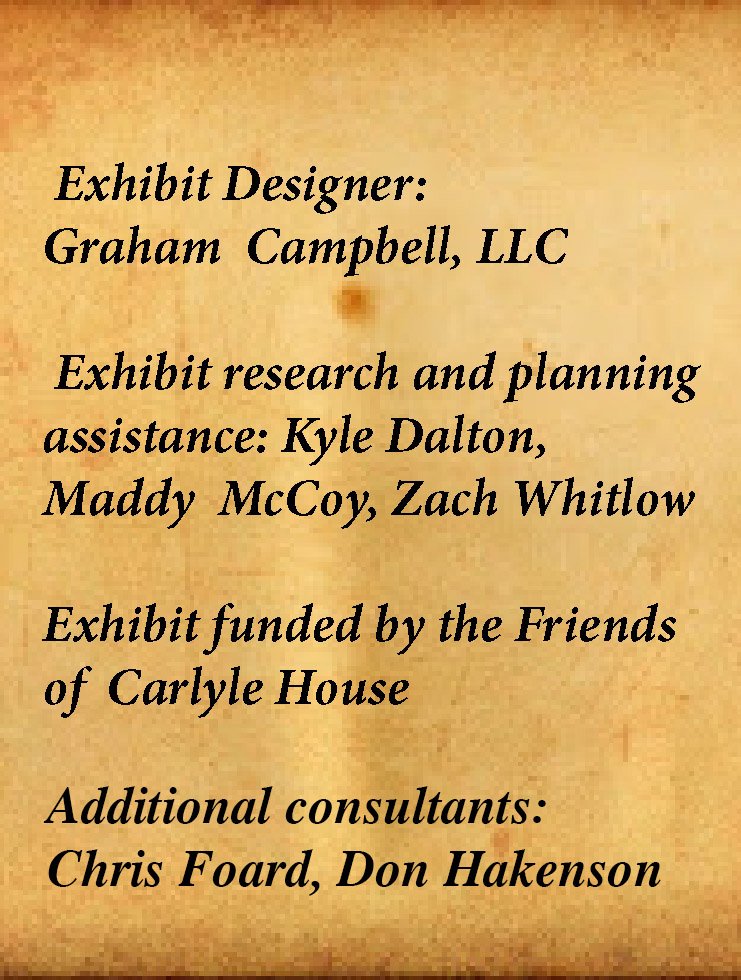 In the fall of 1861, by direction of the Secretary of War, Army Surgeon-General C.A. Finley scouted Alexandria to find suitable buildings to use for hospital purposes. On October 30, he wrote the Secretary of War that he recommended the Mansion House Hotel for use as a hospital due to its: “commodious and enlarged accommodations, its perfect ventilation and proximity to the railroad…It will accommodate about one thousand patients, is well supplied with gas and water, and does not require as many medical officers and appliances as smaller and more isolated buildings would render necessary.” Finley arranged for the Union Army to pay Green $750 per month for the use of his property. When Green tried to collect the first month’s rent, he was told that he would not be paid because he had not signed the Oath of Allegiance.

Once the Civil War ended, the Greens reopened the hotel as soon as they could, but it never reached its former grandeur. Green signed the Oath of Allegiance in May of 1865, and continued to press for reimbursement. James Green passed away in 1880, and his heirs sold the house, the hotel, and all furnishings in 1882. In January of 1883, the Court of Claims of the United States ruled that Green’s heirs be awarded $32,750 in back rent. Carlyle House and the Mansion House Hotel passed through a series of owners until Humphrey Wagar purchased the property in 1906. Wagar converted the hotel into apartments and the house into a museum. The next owner, Lloyd Schaeffer, continued the apartment/museum model begun by Wagar.

By the time NOVA Parks purchased the property in 1970, both buildings were dilapidated and in disrepair. NOVA Parks embarked upon a six-year project of research and restoration, which culminated in the grand opening of the Carlyle House Historic Park in January of 1976. The inauguration of Carlyle House as a museum was the first event among Virginia’s commemorative events for the Bicentennial celebrations. During this period, Green’s addition to the Bank Building/hotel/hospital was demolished, and the original 1806 portion of the building was restored. 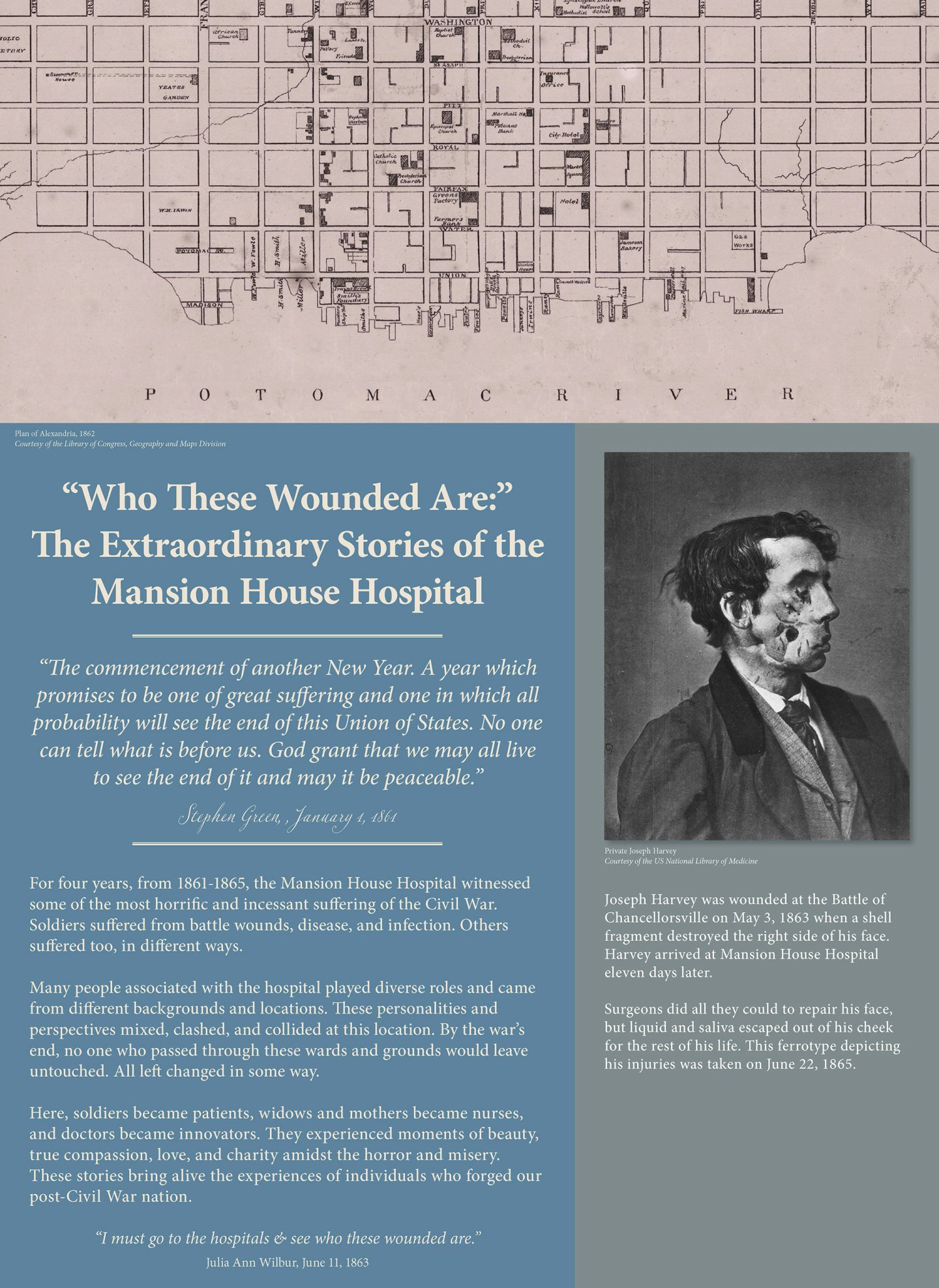 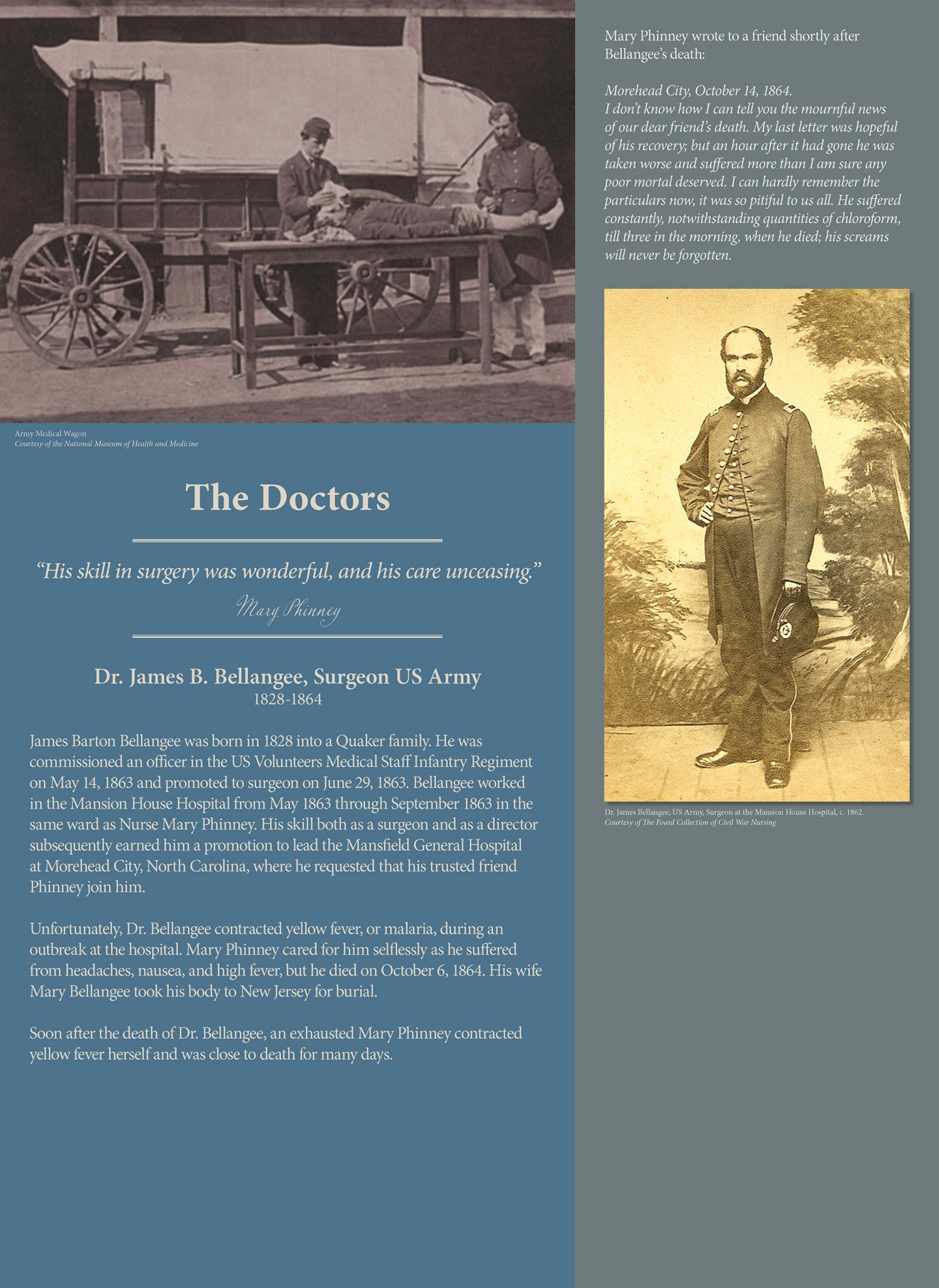 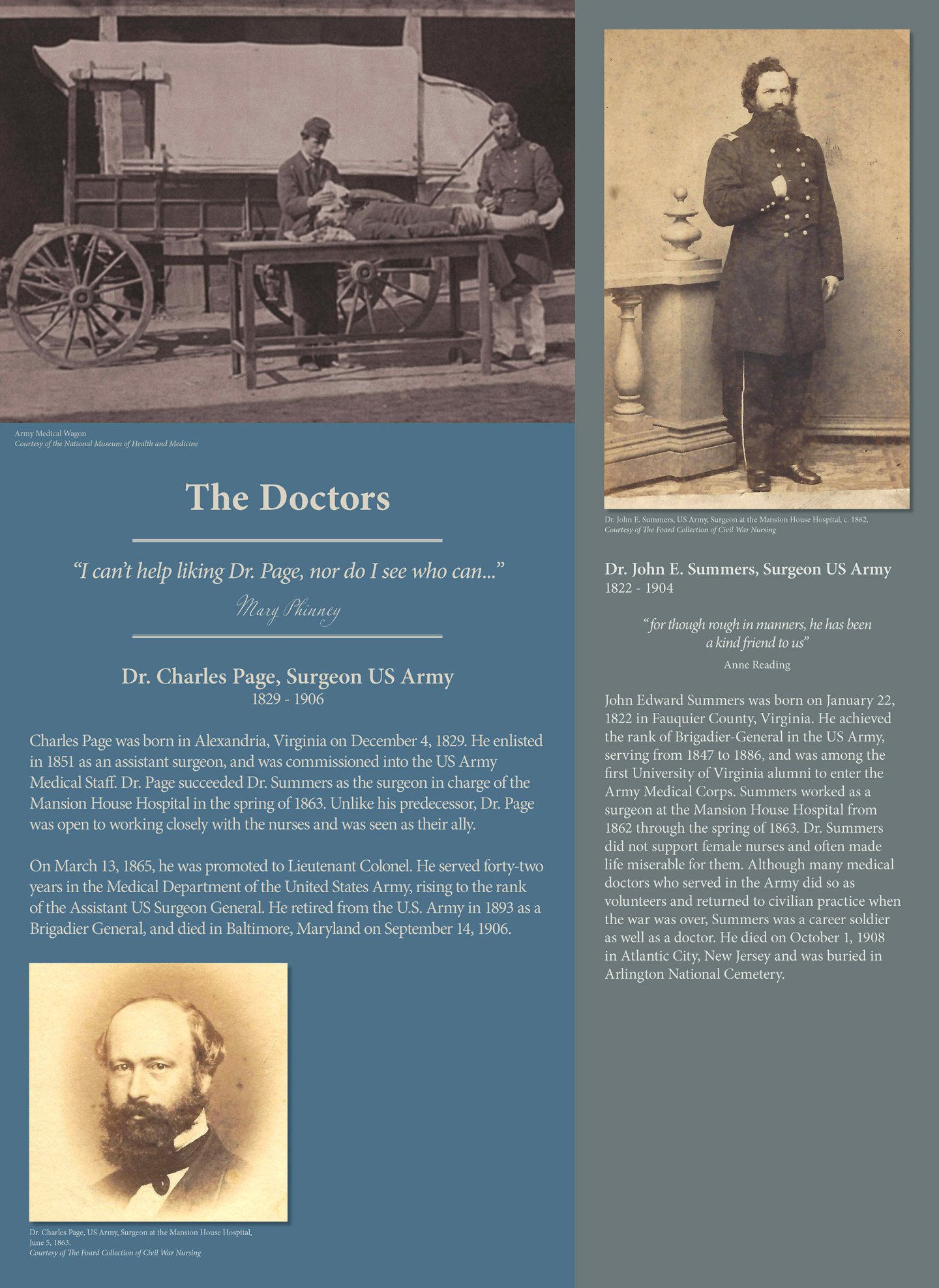 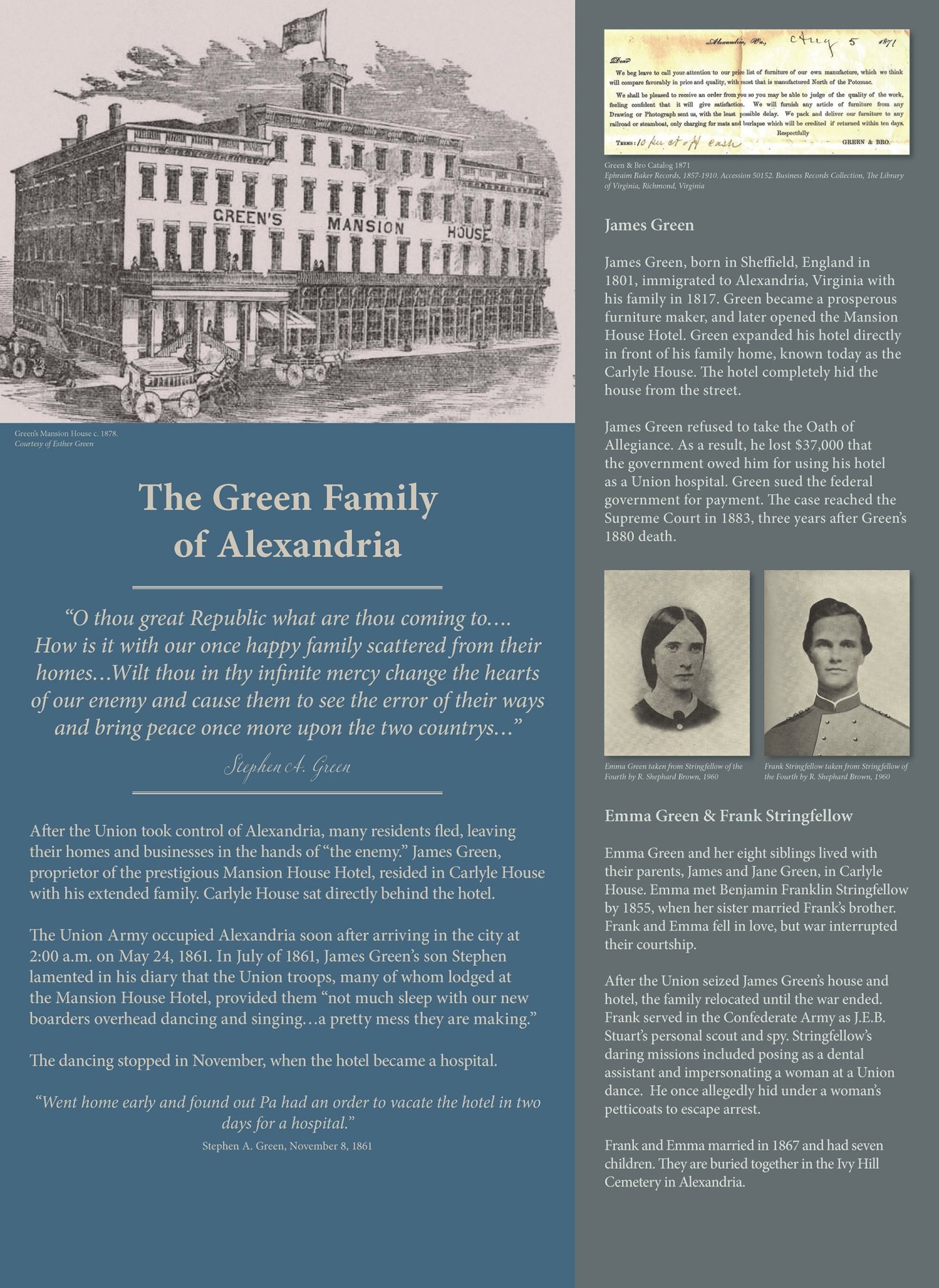 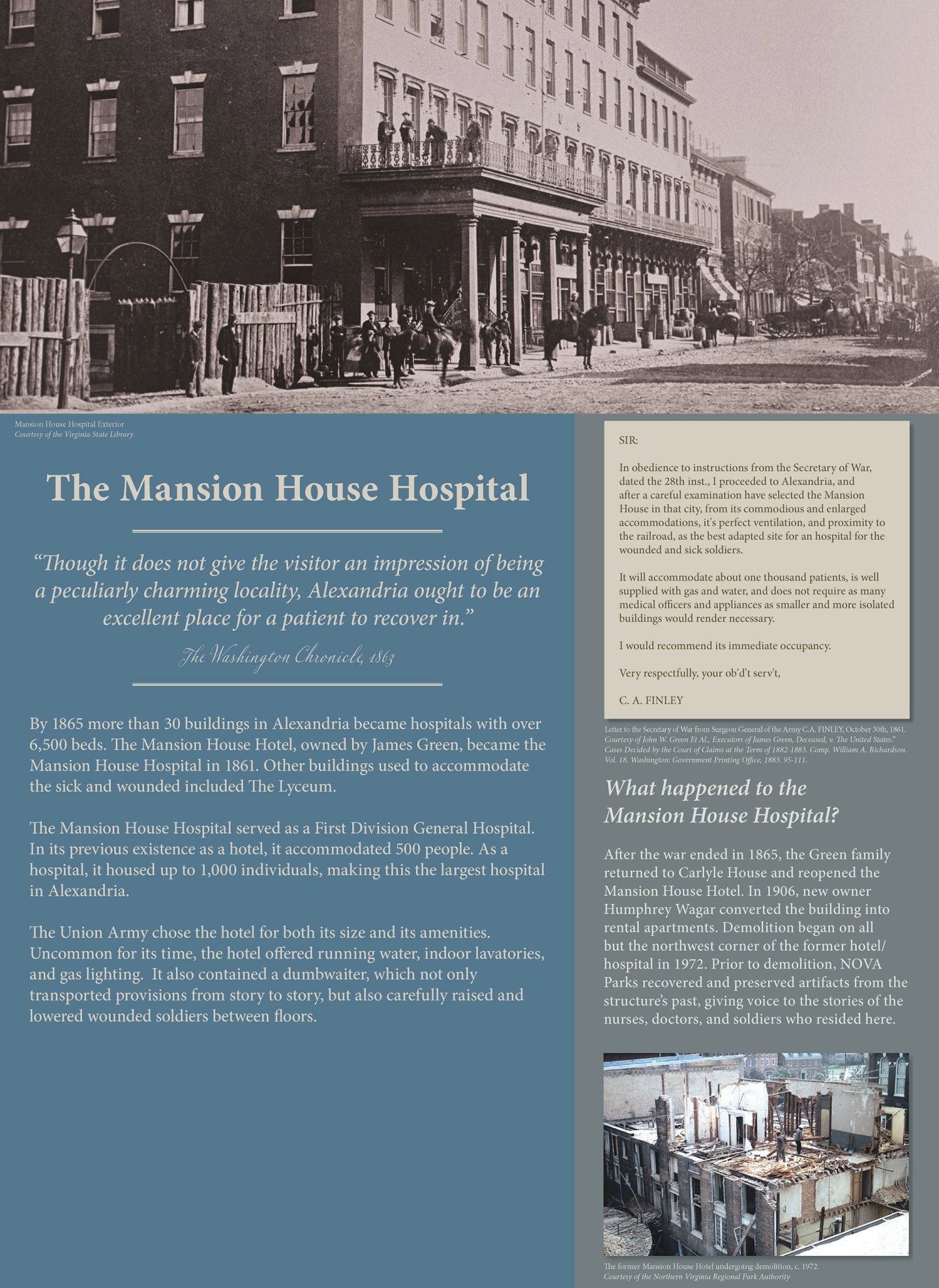 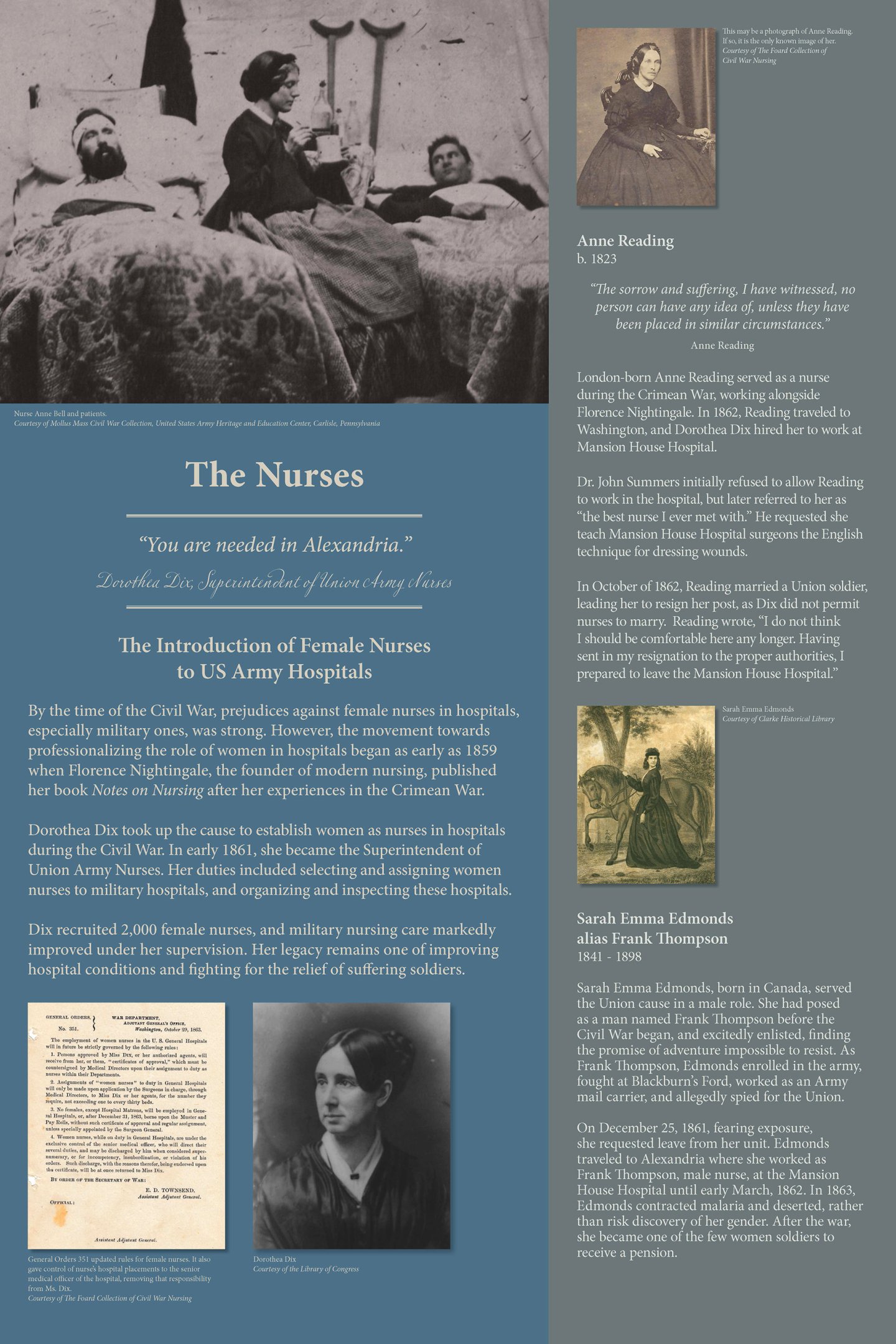 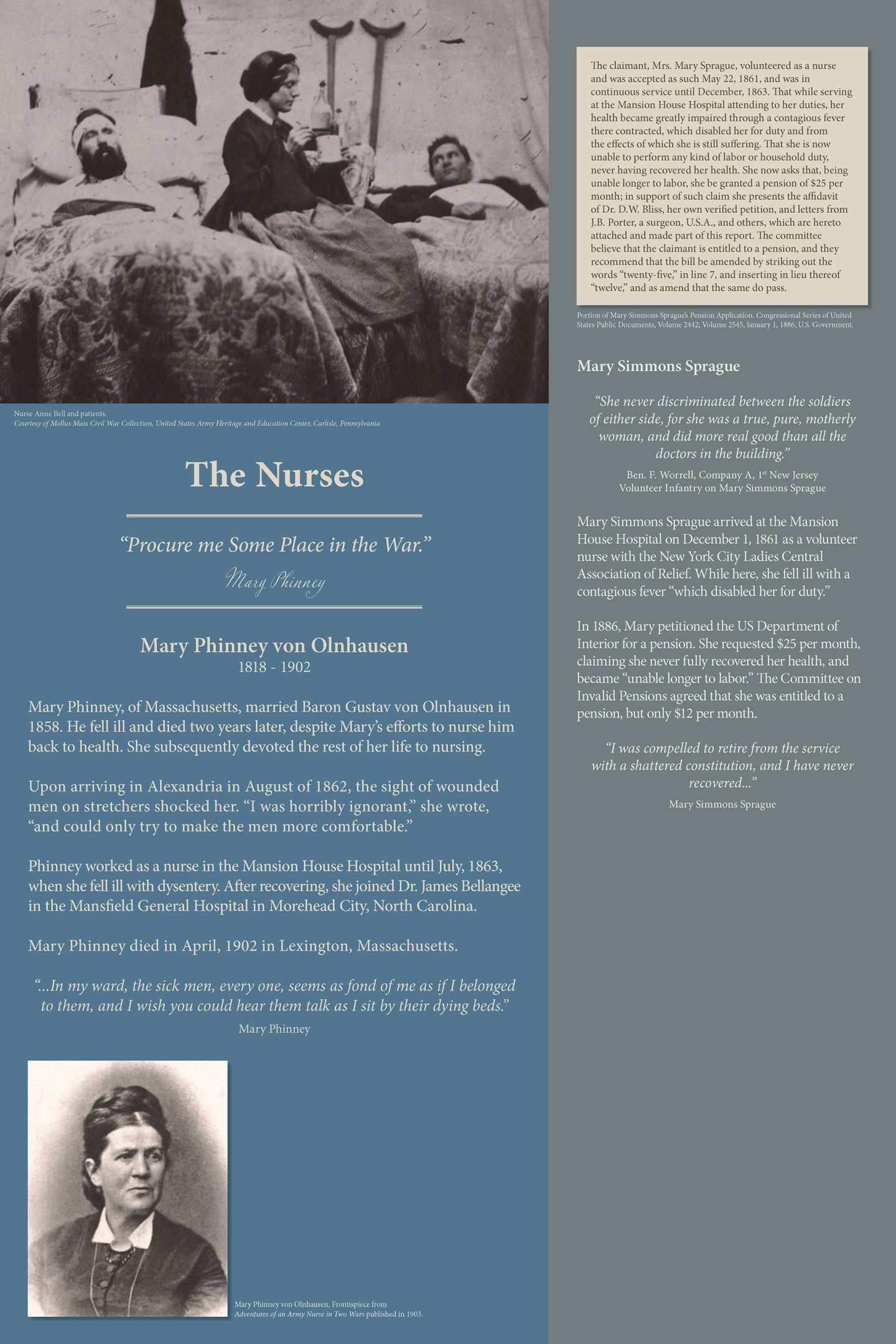 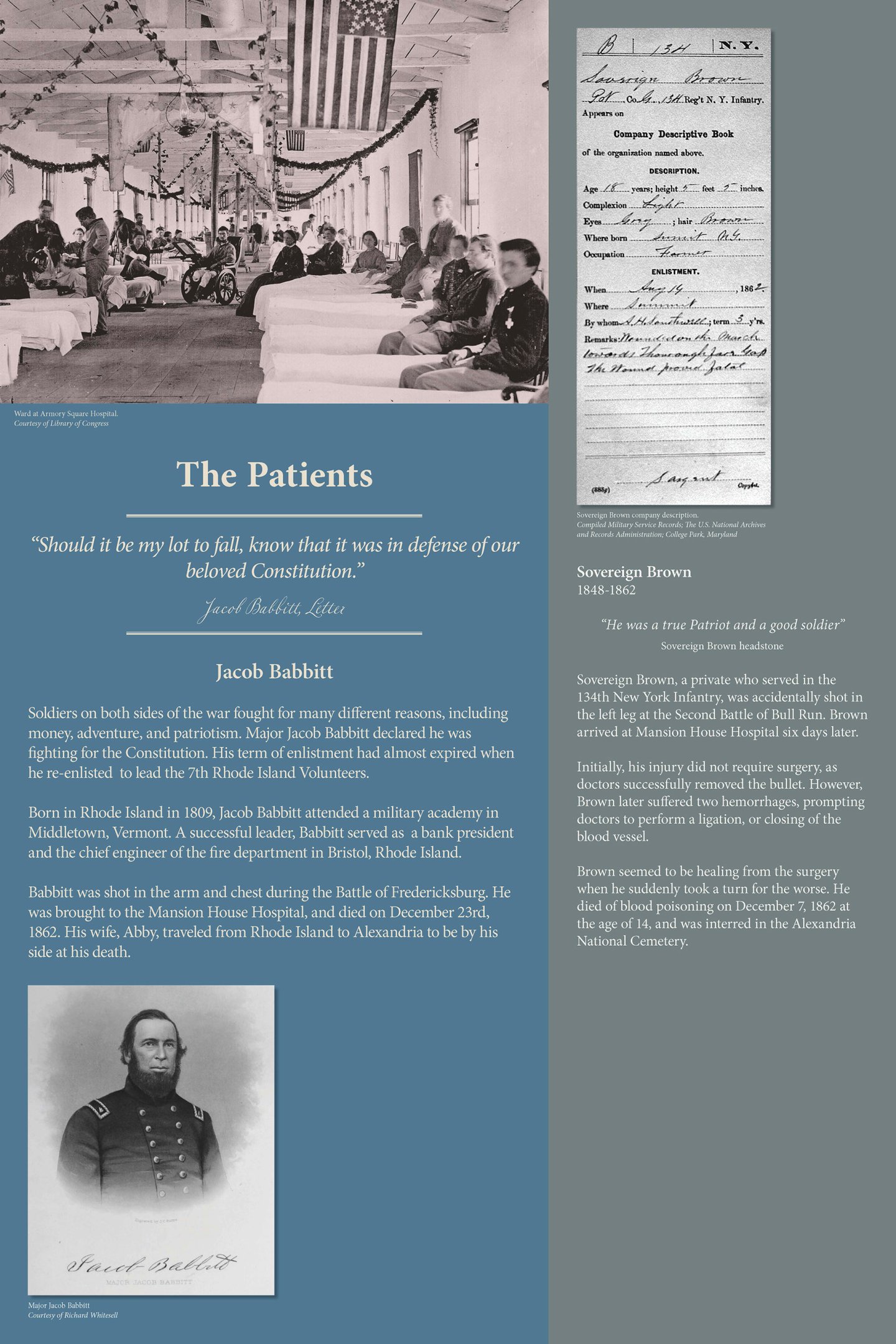 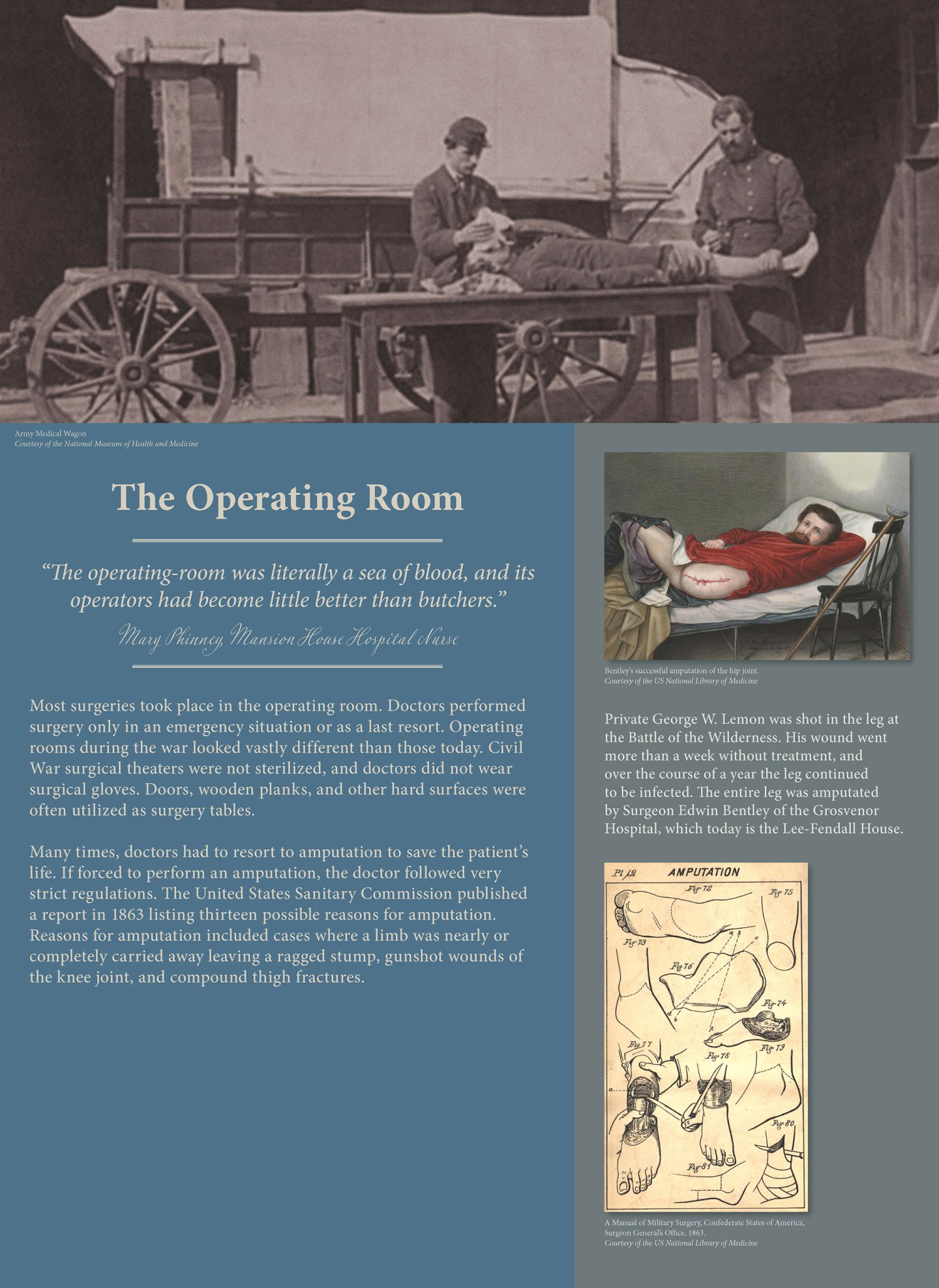 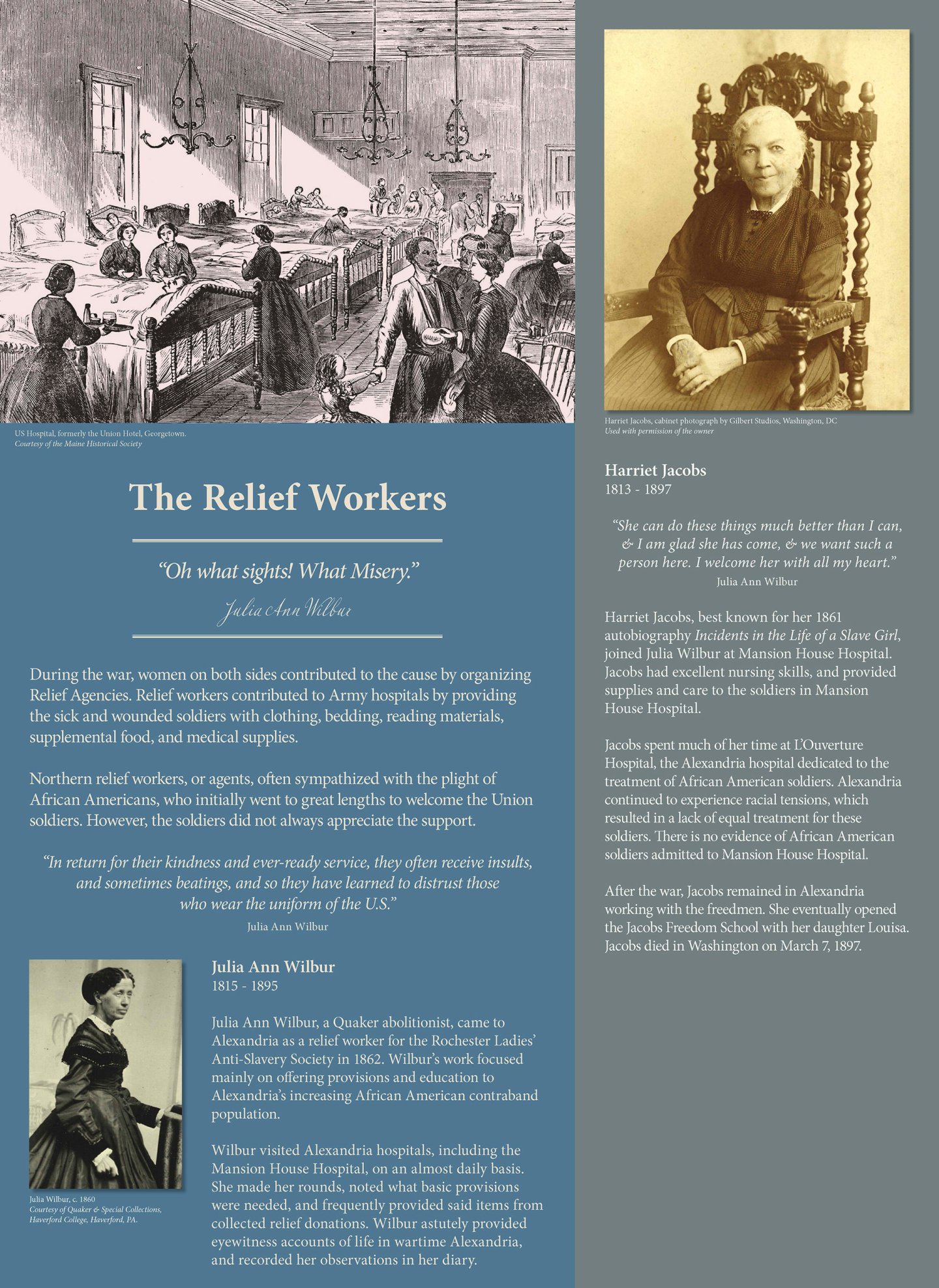 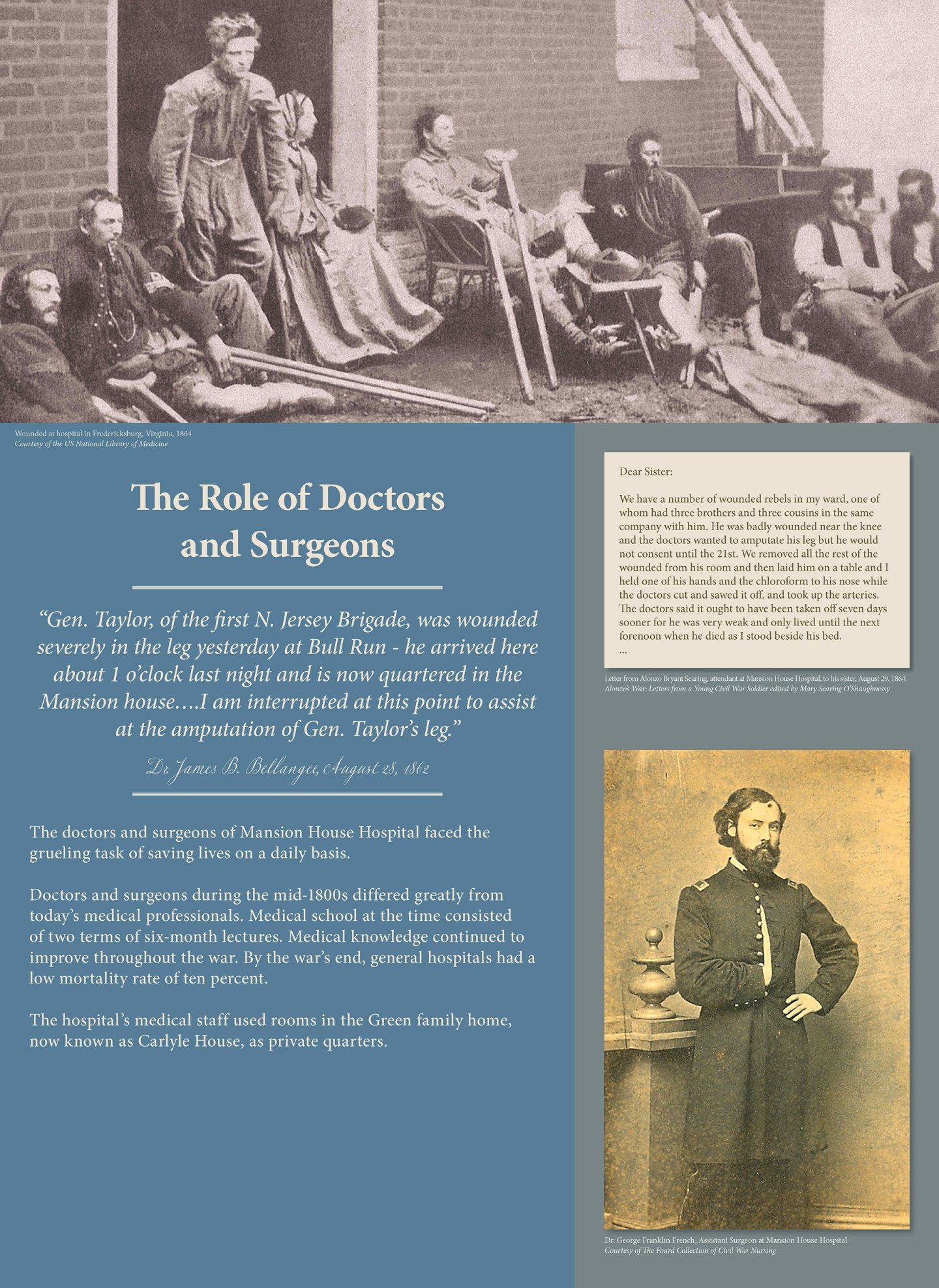