Bull Run Regional Park in Centreville saw quite a bit of action during the Civil War, most notably at Blackburn’s Ford, where a federal brigade attempted to cross, but Confederate fire forced Union commanders to cross the creek farther upstream. That site is visible with just a short walk down the trail along the creek, near the crossing of modern day Route 28.

Leading from the property is the 19.6 mile Bull Run Occoquan Trail, which was home to a great deal of various action over the years, in the form of Native American trails, trade routes, and later as civil war supply routes. 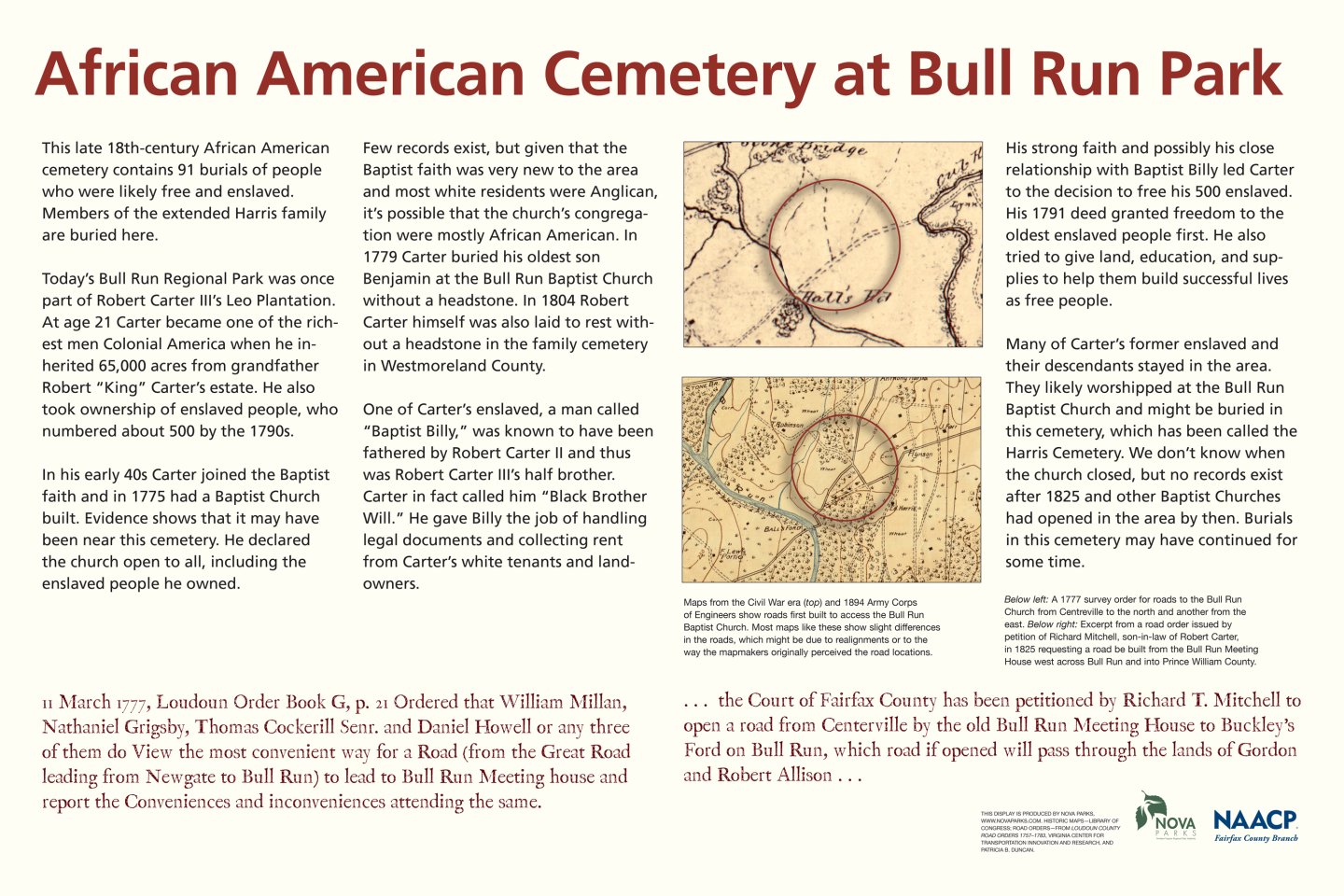 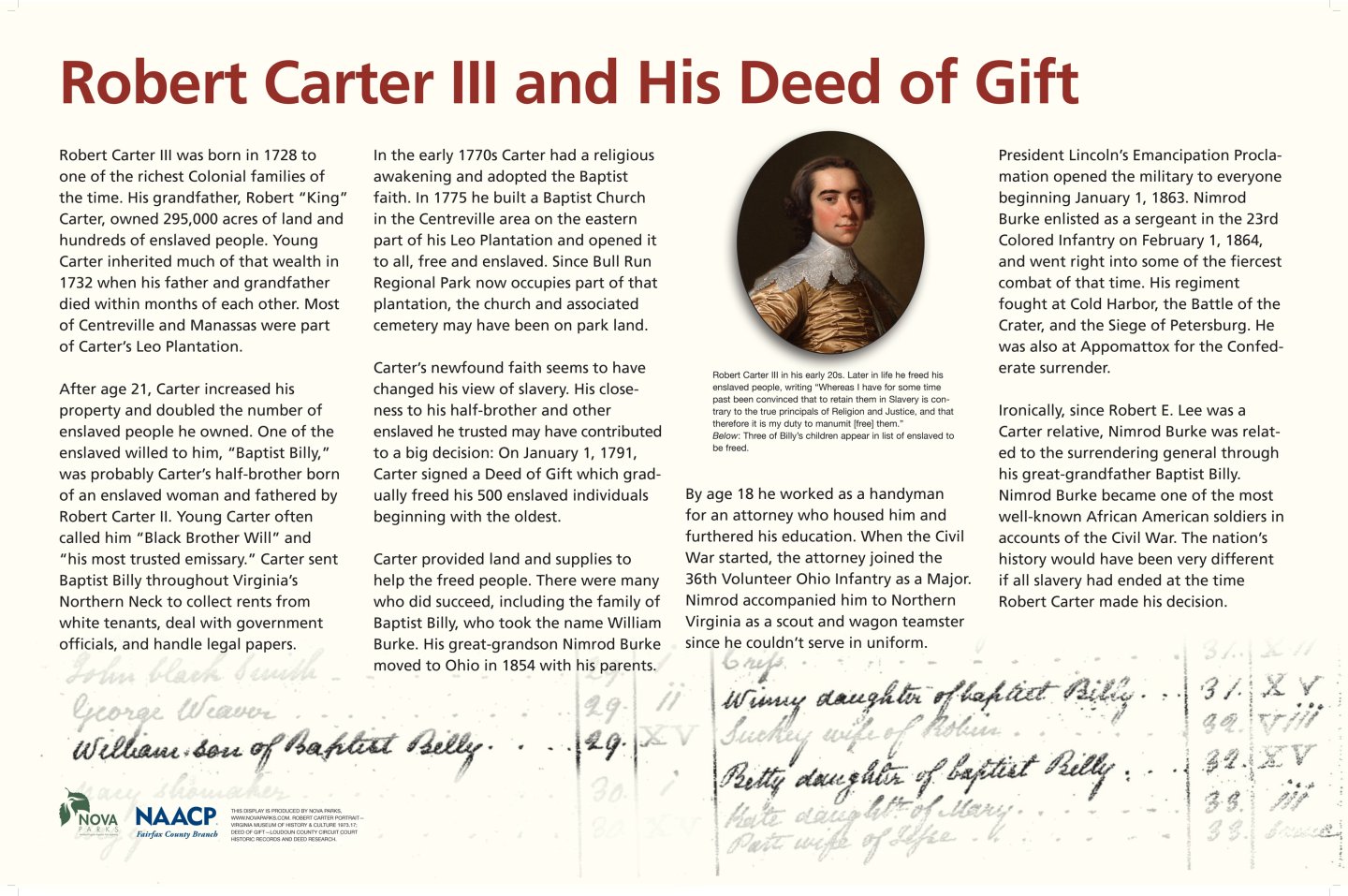 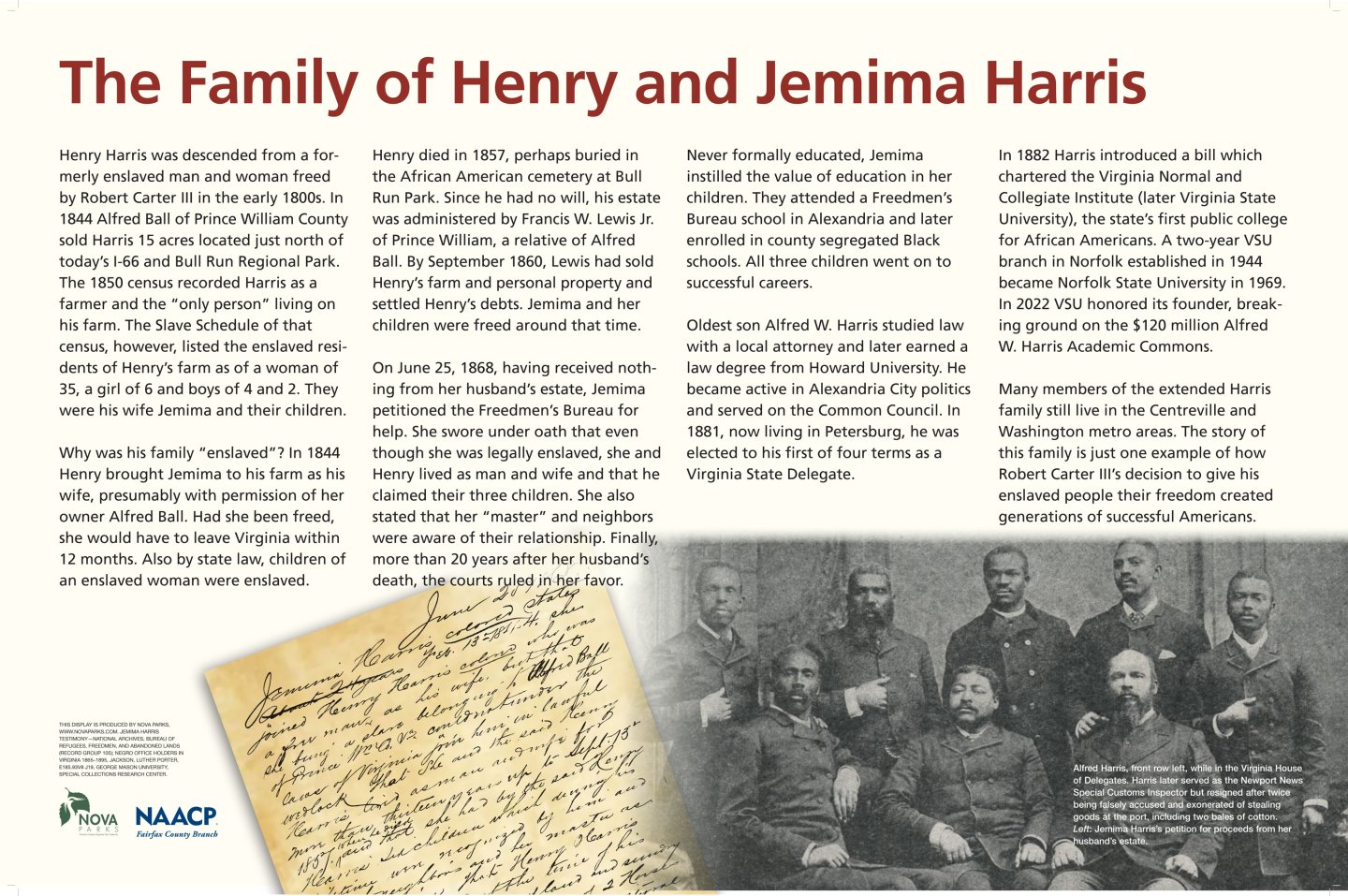