The stream valley was originally inhabited by the Indians of Taux or Doag group of the Powhatan Confederacy, who rapidly succumbed to the advance of European settle-ment. Their word “Occoquan” means “at the end of the water.” Early English colonists gave Bull Run its name, applying the name “rundle” or “run” to streams not affected by tide and thereby running in one direction. Both native and colonial Americans depended on the area for food, materials for shelter and easy transportation on the water.

During the Civil War (1861-1865), Bull Run was a strategic defense line between the north and south and was the site of two major battles, First and Second Manassas (or Bull Run). On July 18, 1861 at Blackburns Ford (near present day Route 28) a skirmish occurred preliminary to the first Battle of Manassas. Federal troops attempting to secure the crossing were driven back by Confederates under General James Longstreet.

Many earthen forts were constructed to guard strategic crossings along Bull Run. A fine example can be easily seen just above where Little Rocky Run joins Bull Run.

The railroad bridge near Popes Head Creek was destroyed several times to prevent an en-emy’s control of the rails between Richmond and Washington. Evidence of the bridge and other fortifications may be seen along or near the Bull Run Occoquan Trail. 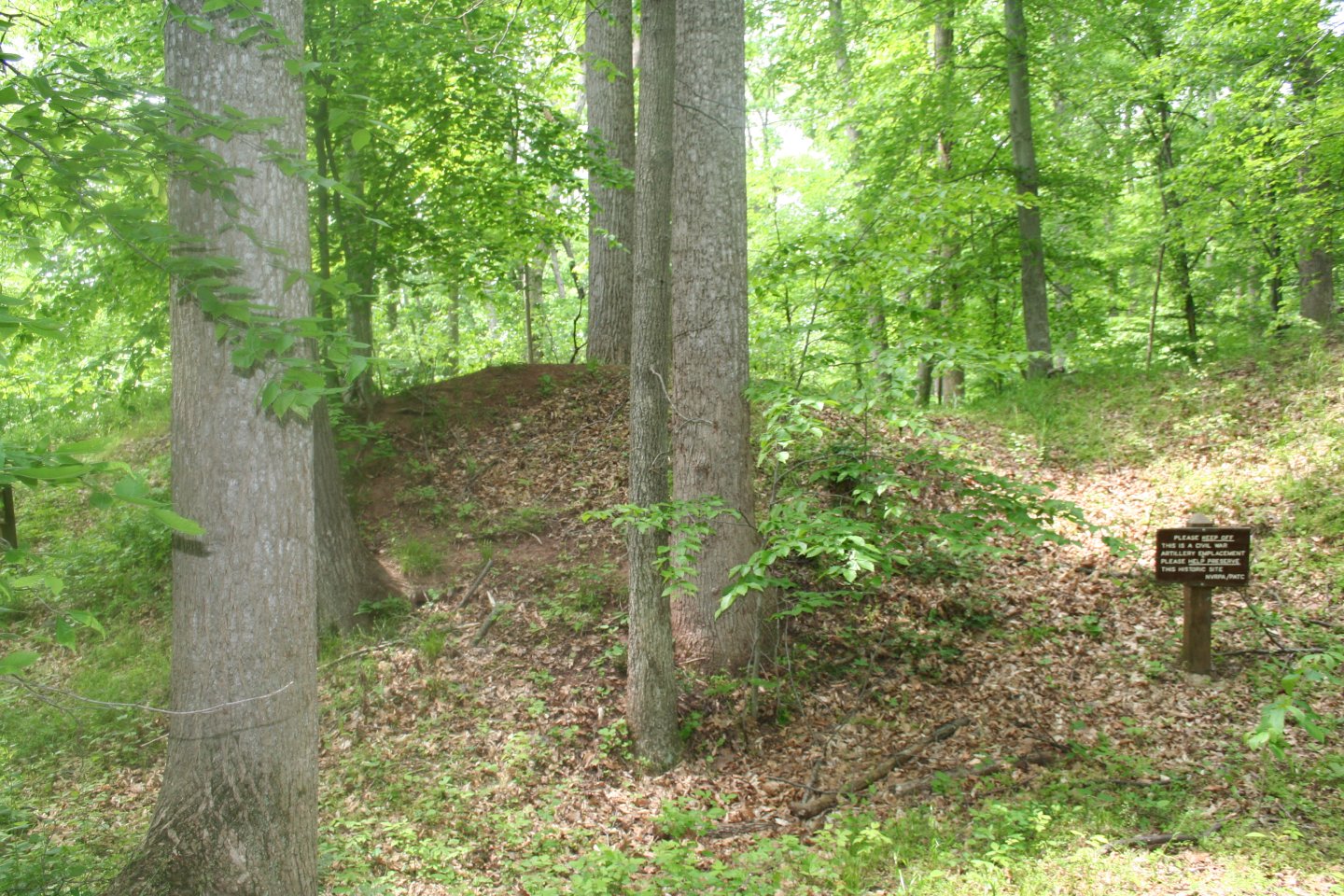 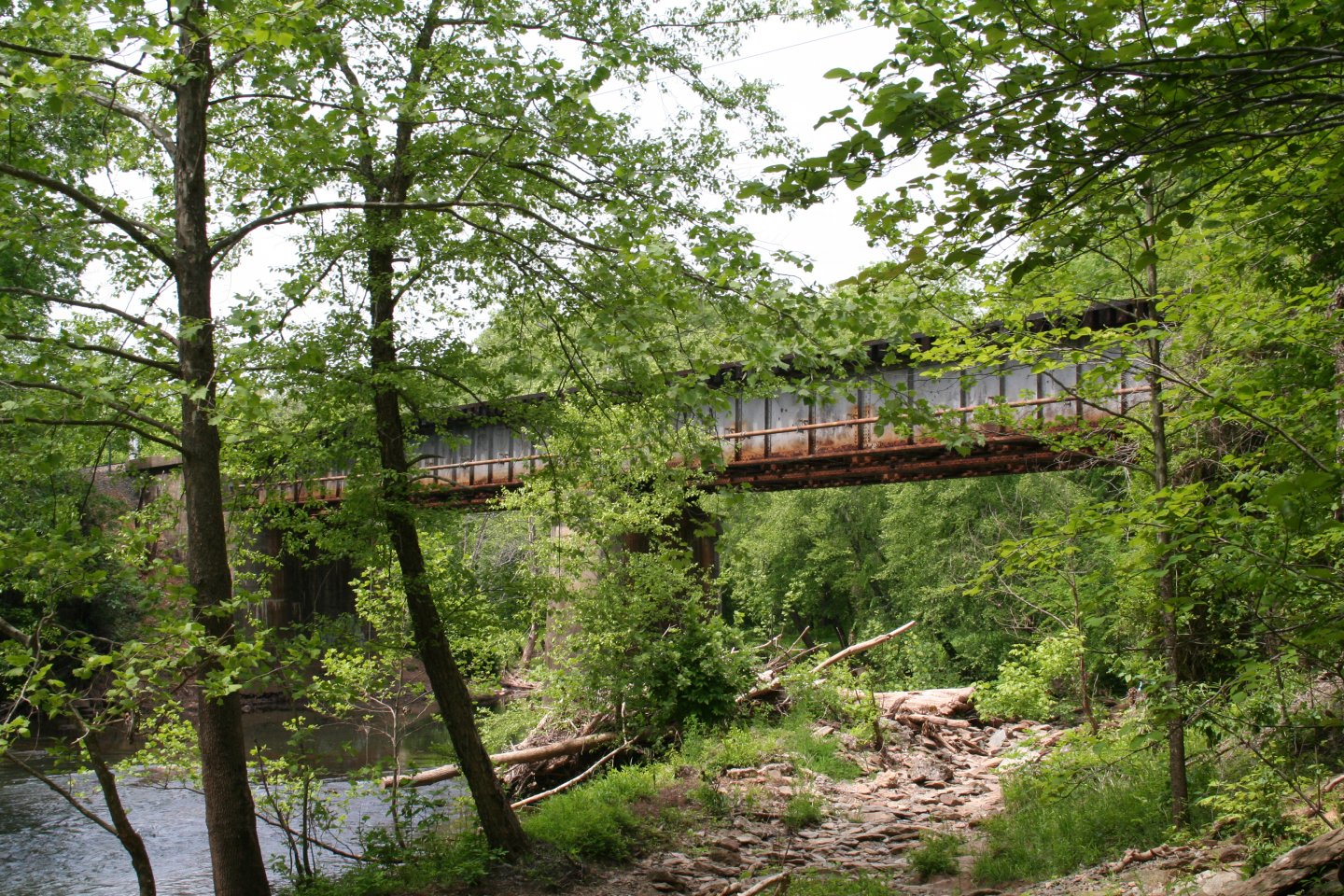