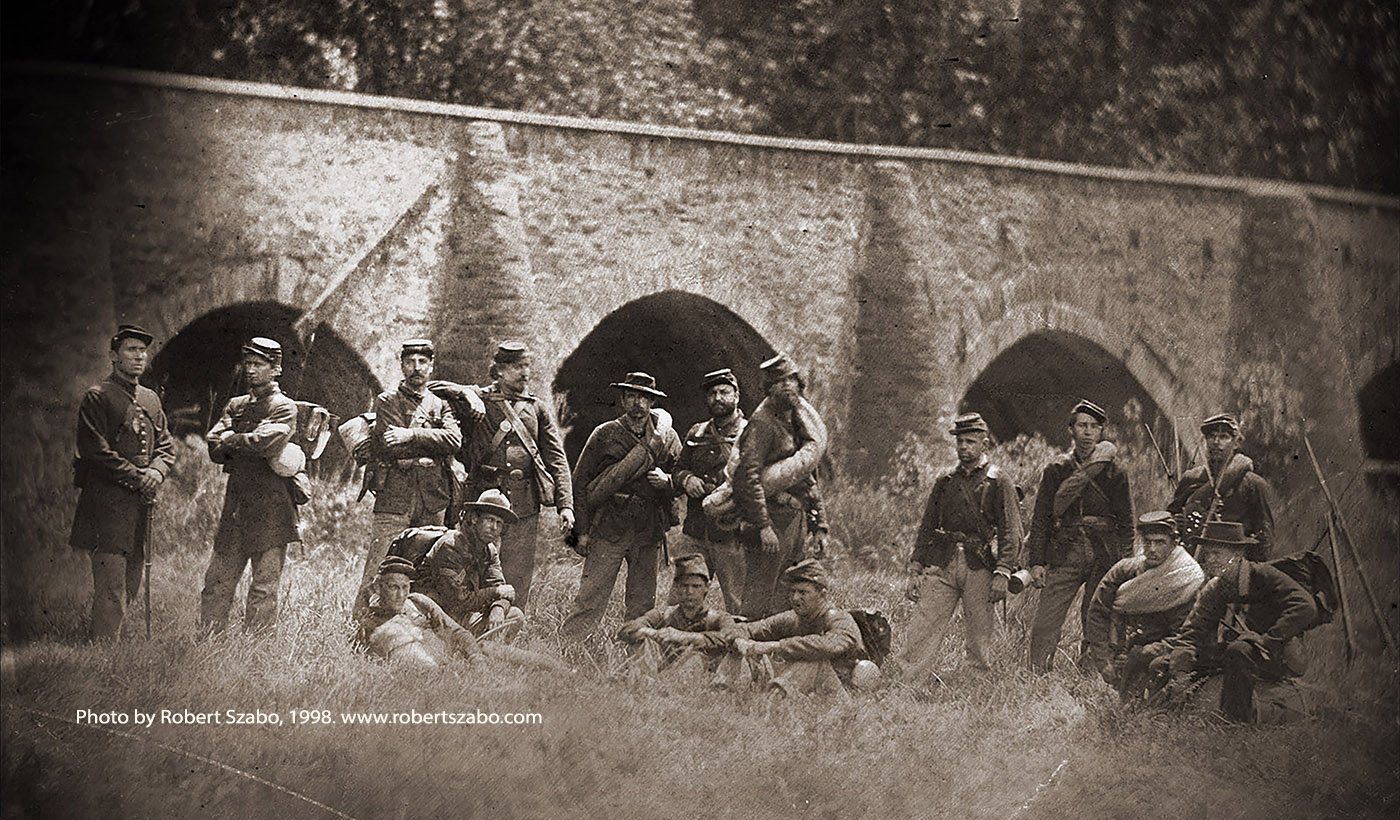 In 1810,General Assem the Virginia bly acted to authorize the Ashby’s Gap Turnpike to be constructed from Aldie to the Shenandoah River. This bridge became part of that private toll road.  In June of 1863, in the weeks before Gettysburg, Lee’s army was traveling north from Richmond. Confederate Cavalry General JEB Stuart was sent to keep the Union Cavalry from getting through Ashby Gap before the Confederate Army could make their way towards Maryland via the Shenandoah Valley. Roughly equal numbers of primarily cavalry forces clashed three times in four days in the Battles of Aldie, Middleburg, and Upperville. On June 21st, the Confederate forces just west of the bridge held off a Union advance for several hours.

Eventually, Col. Strong Vincent and the 20th Maine under the command of Joshua Chamberlain took the bridge and forced Stuart’s forces to regroup to the west. Just 10 days later, the Battle of Gettysburg started. Strong Vincent and Joshua Chamberlain are credited with making the key decision to hold Little Round Top, winning the battle of Gettysburg for the Union, and sealing the fate of the war. 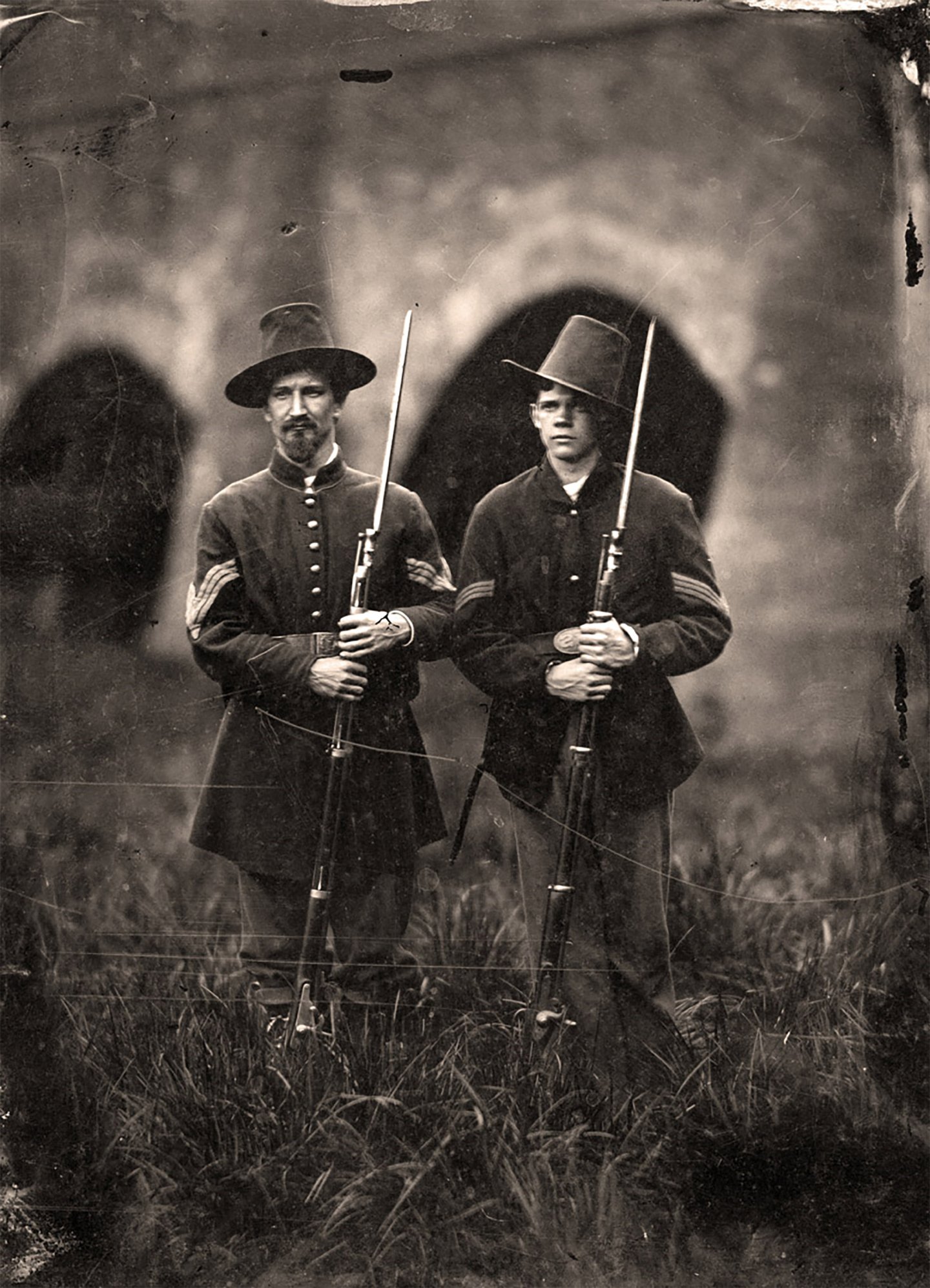 The above photo as well as the vertical shot below it were shot by Robert Szabo in 1998 using reenactors. Szabo used a method called wet plate collodion, which replicates the available camera technology available during the Civil War. Szabo generously donated the use of these two photographs for the NOVA Parks website. To see more of Szabo's work or to learn more about the process visit www.robertszabo.com