Throwback Thursday - A Force for Conservation 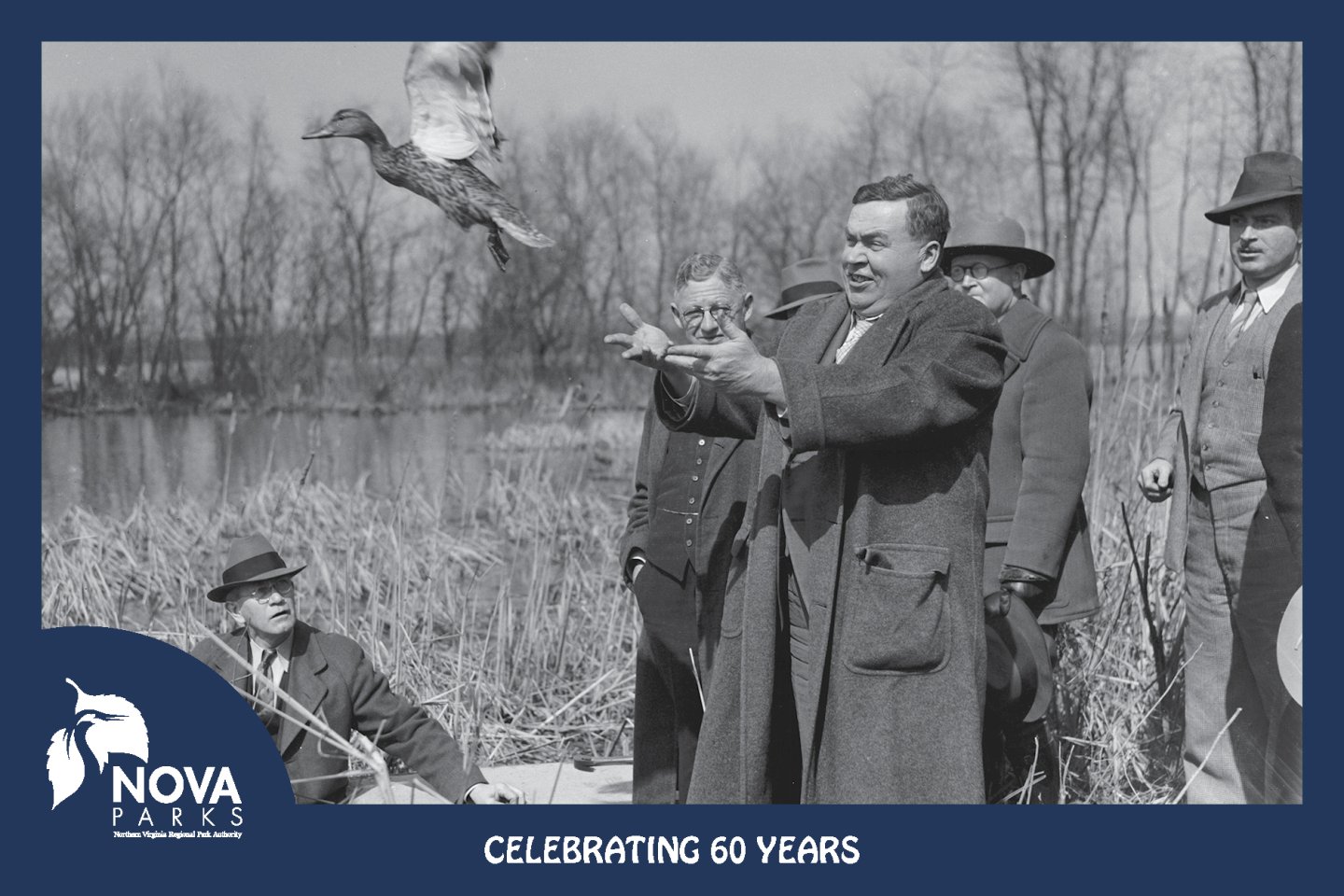 Just as Teddy Roosevelt invented National Parks 113 years ago, Ira Gabrielson invented regional parks in Virginia 60 years ago. Ira was the founding Chairman of NOVA Parks (Northern Virginia Regional Park Authority), and a towering figure in the field of conservation.

Dr. Gabrielson, who was from Fairfax County, worked with other community leaders like Walter Mess from Falls Church and Mary Cook Hackman from Arlington to get authorization from the Virginia General Assembly to form the Northern Virginia Regional Park Authority in 1959. Gabrielson served as the founding Chairman of the Regional Park Authority from 1959 – 1975. During his tenure, this new regional agency acquired 7,400 acres of the most environmentally sensitive lands in Northern Virginia.

The impact of Ira Gabrielson lives on at NOVA Parks today. Land conservation is still a central focus, and nearly 2,000 acres of new parkland have been added by NOVA Parks in the last 10 years. 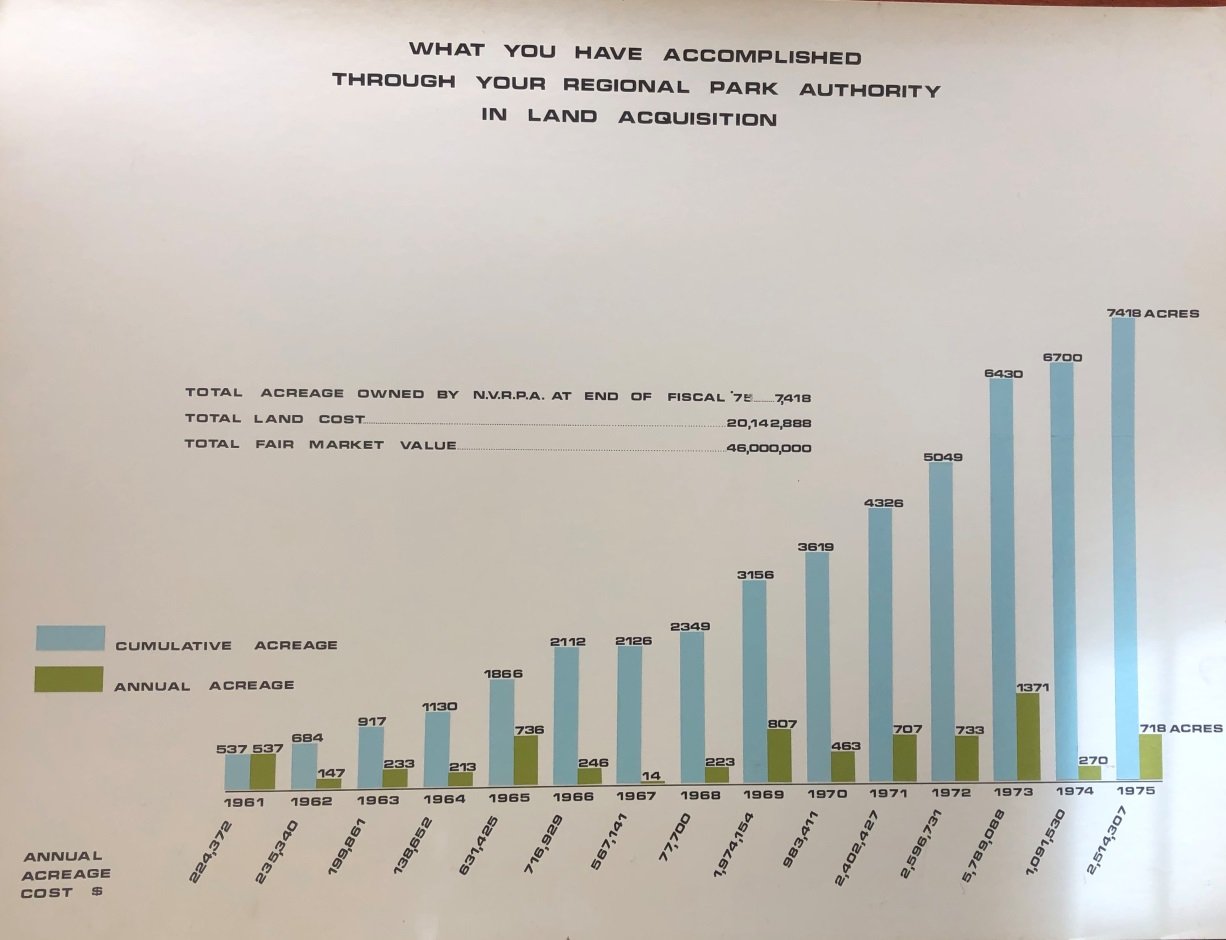 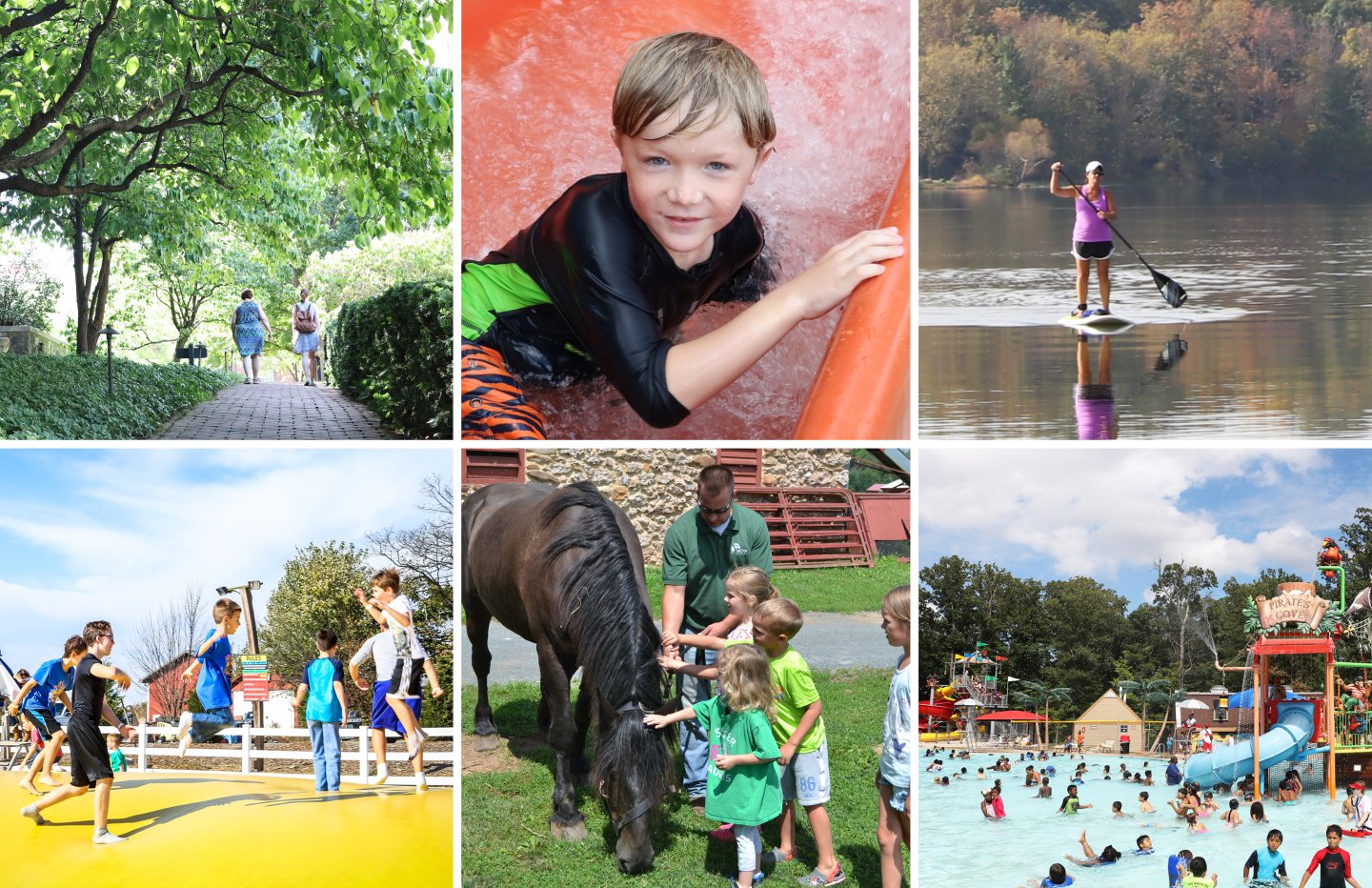 Northern Virginia residents, businesses, visitors and community organizations are being asked to review the Draft 2023-2027 Strategic Plan and provide feedback online by 5 p.m. on Friday, July 8.